About Us – Microeconomic Theory

Welcome to our theory crowd!  U-Tokyo has a strong tradition in economic theory, and our department is one of the strongest outside the US in terms of micro theory.  Our theory group is pretty congenial, and we have top-notch grad students who can find jobs in top US universities.  We hope you can join us, and we are looking forward to doing research with you in the coming years. 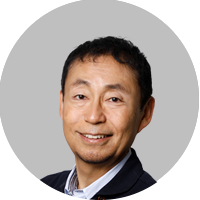 Michi is known for his seminal work on social norms, stochastic stability of equilibria and repeated games. His recent paper with Yuichiro Kamada (Econometrica 2020) proposed a new class of dynamic games where cooperation is sustained in one-shot interactions.

Michi is a Fellow of the Econometric Society and Executive Vice President (next President) of the Game Theory Society. 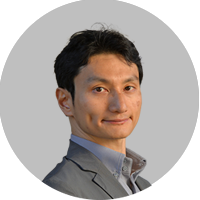 Fuhito recently joined us from Stanford, where he received early tenure in just four years. He is a leading young researcher on market design and has solved some of the long standing open problems in large matching markets (AER 2009 with P. Pathak and QJE 2013 with A. Roth and P. Pathak). He is one of the most prolific young theorists, with more than 40 publications in top journals. Fuhito has been consistently churning out a number of path-breaking theoretical results that play vital roles in real-life applications.

Fuhito is Director of our new research center for market design. 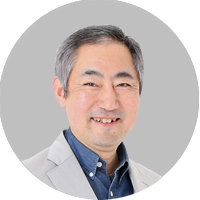 Aki is known for his pioneering work on one of the leading models of learning, best response dynamics (Econometrica 1991 with I, Gilboa). His research interest lies in the possibility of multiple conventions in a society, one of whose applications is the search theoretic foundations of international currencies (REStud 1993 with N. Kiyotaki and K. Matsuyama). Recently, he has been working on his own ambitious projects to help out people with disability using the insights gained from game theoretic analysis.

Aki is a Fellow of the Econometric Society. 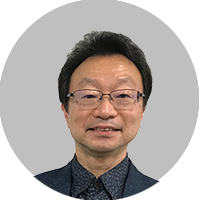 When you design a mechanism that has a nice equilibrium outcome, it often also has a “bad” equilibrium that does not achieve the desired goal. Designing mechanisms to knock down such undesirable equilibria is one of the chief goals of mechanism design theory. Hitoshi is the one who found the Holy Grail (Econometrica 1992 with D. Abrew), a definitive positive result showing that any social goal can be implemented as the unique equilibrium outcome in what is known as the Abreu-Matsushima mechanism. Being an ambitious researcher, Hitoshi is now working on the possibility of the digital court by combining his expertise in mechanism design and cryptocurrency technology.

Hitoshi is a Fellow of the Econometric Society.

Daisuke is a leading researcher on higher order beliefs. We theorists routinely assume that the structure of a game is common knowledge among players, but what if that is not true? Which equilibrium is robust when the structure of the game is almost but not quite common knowledge? Obtaining the necessary and sufficient conditions for robustness has been a big open problem for some time, but in his recent paper with S. Takahashi (Econometrica 2020), Daisuke finally solved it for an important class of games. 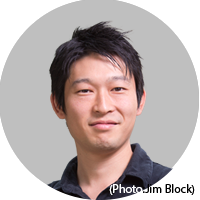 A rising star in economic theory who was recently tenured at UC Berkeley now has a joint affiliation with us. Yuichiro has a wide range of research interests spanning dynamic games, voting, social networks, matching and market design. He has a number of milestone papers with Fuhito (AER 2015, JET 2017, TE 2018, REStud 2019) about designing matching mechanisms under various constraints that are crucial in real-life applications. He is heavily involved in our market design center and has been working on a number of projects with Fuhito on real-life applications of matching theory.

People often have a false impression that you might be isolated from the international research networks if you are based in Tokyo. To allay any such concerns , take a look at our upcoming events on market design. Our strong theory group is fully integrated with the international networks of leading theorists around the world.

Listed below are our former graduate students who now teach at top US universities.